Recent article on the Enterprise Hub for Wicklow County Campus, Rathnew for the film industry 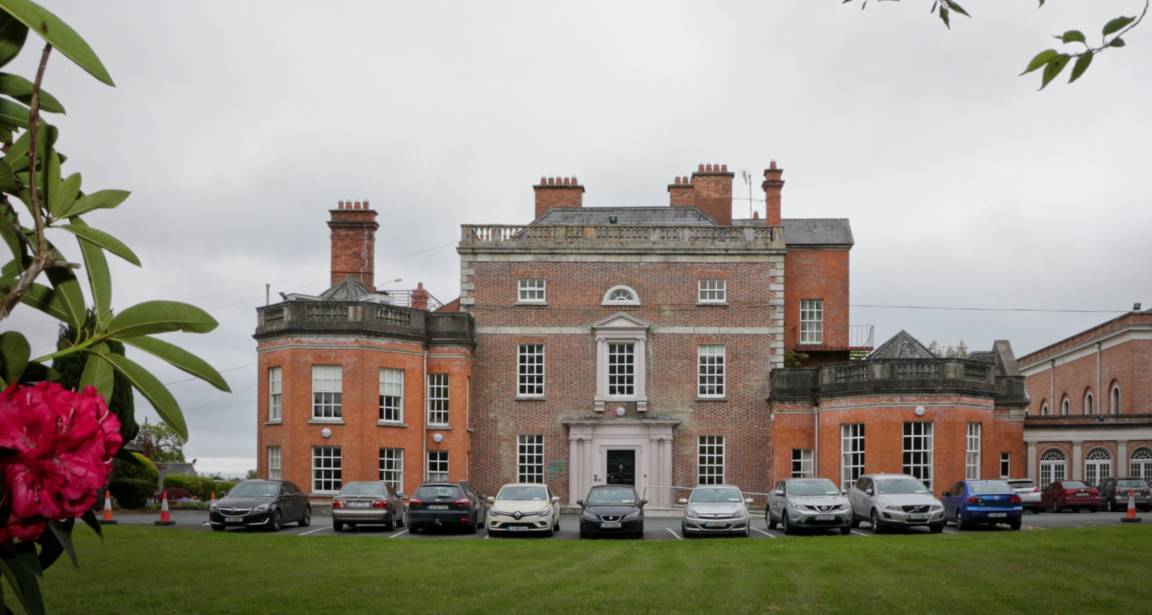 Members of Wicklow Municipal District were informed of the plans at December’s monthly meeting through a presentation by Vibeke Delahunt, Head of Enterprise and Film commissioner for Wicklow, and James O’Donoghue of Bluett and O’Donoghue Architects.

An application has been submitted to Enterprise Ireland seeking close to €3 million to carry out the works, which will include the development of the courtyard, private offices and a state-of-the-art conference centre.

Ms Delahunt explained: ‘It will be specifically for the content creation industry and will be centred around the courtyard. Wicklow County Council has a close relationship with the film industry. We have Ardmore Studios and Ashford Studios and a lot of production takes place in County Wicklow. It’s an important economic driver and globally the demand for content is growing. Local Enterprise Office (LEO) Wicklow has been working with small providers so we know how important the industry is and how many are feeding into it.’

The works will include the alteration and refurbishment of the courtyard cottages and their conversion to office use.

It is further planned to upgrade the courtyard storage outbuildings, including re-slating and improvements to the roof structure and demolish redundant farm outbuildings to the north of the courtyard to facilitate construction of new two-storey office building with main entrance to the enterprise hub.

A former dormitory on the second floor level will be refurbished and turned into office use. A new foul effluent pumping station will serve Wicklow County Campus with rising main to the public sewer.

The chapel at Wicklow County Campus, formerly the home of Clermont Lady’s School until its closure in 2005, will be turned into a conference centre.

‘Once we get the funding we want to be ready to go,’ advised Ms Delahunt.

Mr O’Donoghue said the site was in pole position for plenty of development over time.

‘If there is any need to expand again in the future then you can plug in another block. It will all work together as an extendable hub so it is geared up for expansion.’

The elected members warmly welcomed the plans, which will be presented to the full County Council chamber in February.

Cllr Irene Winters said: ‘Seventy per cent of all filming which takes place in Ireland happens in Wicklow. Additional facilities to train people and upskill people puts Wicklow in a great position. It is a growth area we can really capitalise on.’

‘This is massive for this district. The film industry is very important to this area. Rather than hoping this will happen, we want it to happen.’

Cllr John Snell said he was ‘delighted’ as Chair of the County Wicklow Heritage Foundation, while also appreciating the historical importance of Clermont.

‘It’s important to be mindful of the historical value of the building. It has always been an important part of our community and for the county and was one of the leading schools of its day in all of Ireland. There have been previous talks about enhancing what is already there at Wicklow County Campus, such as making it a centre of excellence in renewable energy, and things probably haven’t moved as quickly as we would have liked. The courtyard is an essential part of the whole essence of Clermont. I am delighted something like this is happening to add to what is already there.’

Cllr Mary Kavanagh felt the creation of an enterprise hub would further strengthen Wicklow’s position as a leader in the field of audio-visual production.

‘There were fears that the movie industry might move to Limerick, which made me start to feel nervous because this is one of our few growth industries. This news further cements the film industry here and helps tie it to Wicklow,’ said Cllr Kavanagh.

Cllr Gail Dunne said he had a close family connection to Clermont as his late grandfather was once the gardener for the school.

‘There is a lot of work to be done but Wicklow is the hub of the film industry in this country. This will only enhance that.’

Cllr Paul O’Brien stressed the close-ties Wicklow has already built up with the film industry down the years.

‘I hope this is the start of a new and exciting project. Vikings was shot here, we have had lots of movies made around the town, including Taffin back in the day. I also look forward to visiting the hub once it is completed.’